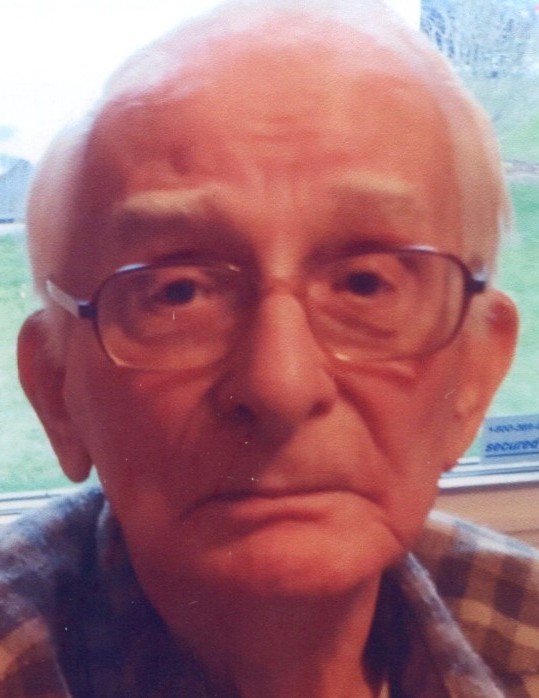 William was a World War II veteran of the United States Army and drove a truck for Ohio Fast Freight for 37 years.  He attended Trinity Church of the Nazarene in Uniontown, was a member of the American Legion, and Teamsters Local 92.  He enjoyed hunting and camping.

Calling hours will be Wednesday, January 30th from 5:00-8:00 pm, Hecker-Patron Funeral Home, 13151 Cleveland Avenue, NW, Uniontown, Ohio, where the service for William will be conducted, Thursday, January 31st at 1:00 pm. Major Bill Dingan of the Salvation Army will lead the service. Interment will follow at East Liberty Cemetery, Akron, Ohio, where Military Honors will be presented.

The family extends a special thank you to Deputy K.D. Schilling, the Gables of Green, and Clearpath Hospice for their loving care.

Memorial contributions may be made to:  Haven of Rest Ministries, 175 E. Market Street, Akron, Ohio  44308 or by visiting the website at:  www.havenofrest.org.

To order memorial trees or send flowers to the family in memory of William Tritt, Sr., please visit our flower store.