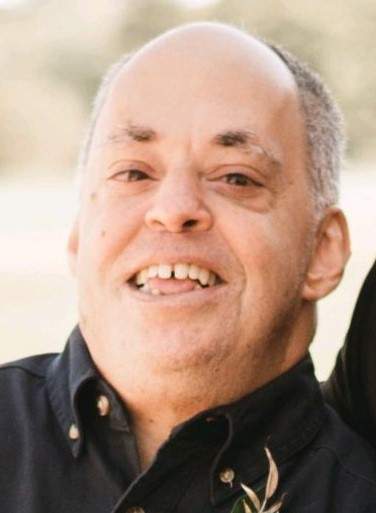 William A. “Billy” Dovicsak, of Uniontown, Ohio, died February 2, 2021 at the age of 45, but his warm-hearted and larger-than-life personality will never be forgotten.

He was born on April 7, 1975 in Winston Salem, North Carolina.  He was the son of Robert Alan Dovicsak and the late Judith Ann Aleandri Dovicsak, who passed away January 10, 2021.  Billy was greeted with open arms, as he joined his mom, now sharing a very special bond.

A 1995 graduate of Hoover High School, Billy was employed at the North Canton Acme for 25 years and enjoyed working out at Powerhouse.  Known for his sweetness, hugs, and big smile that could light up a room, he was the life of the party, and quite the dancing machine.  He enjoyed listening to bands and watching all sporting events, especially the Pittsburgh Steelers and Ohio State, at area bars.  Billy was known by practically everyone in North Canton.  He and his family could not go anywhere without someone knowing him. You could say he was like a mini celebrity with his own following.

Billy touched the lives of many. To those who survive, he will remain forever in their hearts; his father, Robert Dovicsak of Uniontown; sister, Kathy (Eric) Agosti of Akron; brother, Robert (Kristen) Dovicsak, Jr. of North Canton; nieces, Alicia, Allison, Ashley; nephew, Robert III; and many, many special friends.

Due to the ongoing COVID pandemic and following his mom’s compassion for keeping loved ones and family safe, a Graveside Service for family and friends will be held on Saturday, February 6, 2021 at 1:00 PM, Greentown Cemetery, Greentown, Ohio.  Father John Keehner presiding.

The family extends a heartfelt thank you to Billy’s “fan club” at Cleveland Clinic Akron General CVICU, for all the love and care given to him.

Hecker-Patron Funeral Home was entrusted with Billy’s care and privileged in assisting the Dovicsak family during this tender time.  Please send your prayers, share a memory, and express sympathies to the family at: heckerpatronfuneralhome.com.

To order memorial trees or send flowers to the family in memory of William Dovicsak, please visit our flower store.