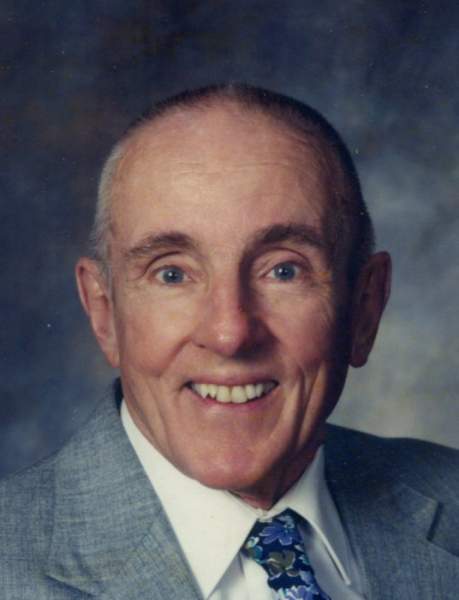 Bill served in the US Navy on the USS Midway during WWII.  He simultaneously  worked at Goodyear T&R and with his son Dana at Carey Construction, retiring at the age of 88! He was a world class runner, traveling around the world on the US Master Team. Bill was inducted into the Summit County Sports Hall of Fame.

Bill loved the Lord! He enjoyed travels to Peru, France and Nicaragua on numerous mission trips. He was a Sunday School teacher for many years and a great prayer warrior

The family would like to warmly thank his special caregiver, Therese Horning, RN.

Visitation at the Hecker Funeral Home in Uniontown, Monday 4 to 7 p.m. and Tuesday 10 to 11 a.m., where funeral services will immediately follow at 11 a.m. with Pastor Jonathan Carey officiating. Burial at Mt. Peace Cemetery in Hartville.

To order memorial trees or send flowers to the family in memory of William Carey, please visit our flower store.