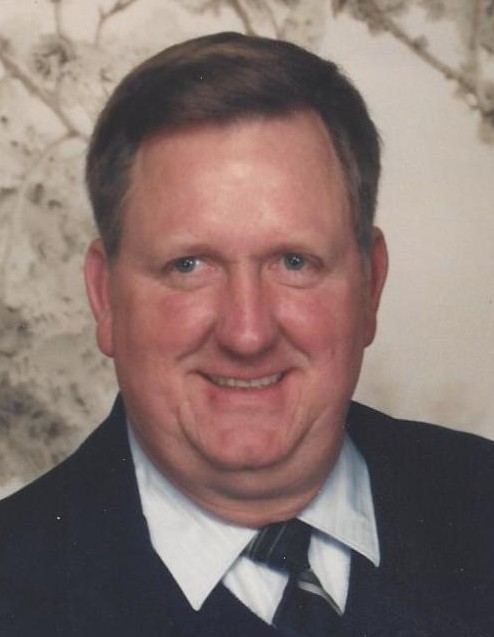 In addition to his parents, Bill was preceded in death by his sister, Marie Drake and brother, Robert Beougher.

Bill was an exceptional auto mechanic. He was a devoted husband, father, and grandfather.  He was a man whose life reflected his unwavering faith in God and was a lifelong member of the Gospel Assembly Church, serving in many, many facets of his church and church family.  Bill touched the lives of many people and made friends wherever he went.  He loved to sing and sang bass in a men’s octet for many years.

In honoring Bill’s wishes, his family will receive guests, Saturday, August 17, 2019 from 2:00 pm, until the time of the Memorial Service, beginning at 3:00 pm, at the Gospel Assembly Church, 2535 Wise Road, Green, Ohio.  Pastor Richard Moore will officiate.

Memorial Contributions may be made to the Gospel Assembly Church.

The family would like to extend a warm and heartfelt thank you to Holly, a very special nurse and to Liezle, a dear, kind tech, both in the ICU at Akron General Hospital.

To order memorial trees or send flowers to the family in memory of William Beougher, please visit our flower store.