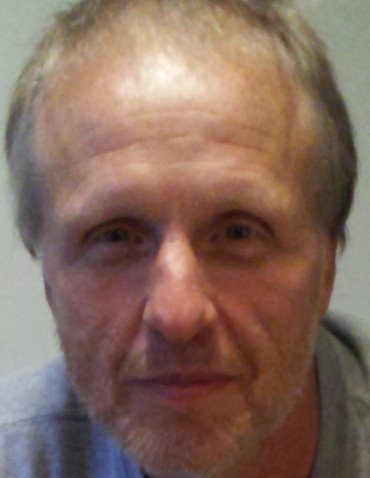 In addition to his parents, he was preceded in death by his brothers, Joe, Lamar, Wayne, and Terry Redford.

A caring father and grandfather, he worked as a steel roller in the industrial world and attended West Side Church of Christ in Fairlawn.

Family and friends are welcome for visitation, Tuesday, June 25, 2019 from 5:00 pm until the time of service, which will begin at 7:00 pm, Hecker-Patron Funeral Home, 13151 Cleveland Avenue, NW, Uniontown.  Interment will take place privately with Travis’ family, at a later date.

Those wishing to share their prayers, memories, or condolences, please visit: heckerpatronfuneralhome.com

To order memorial trees or send flowers to the family in memory of Travis Redford, please visit our flower store.