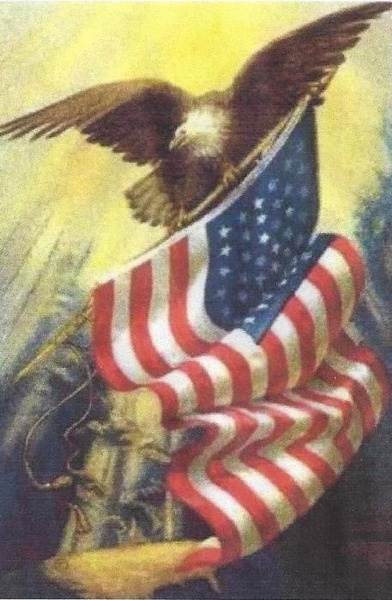 Robert will be dearly missed by those he leaves behind; his mother, Mary Simmers of Uniontown; brothers, Dr. Carl (Bonnie) Simmers, Jr. of Silver Lake, Richard (Sara) Simmers of Uniontown, and Kevin (Brenda) Simmers of Largo, Florida; nieces and nephews, Erich; Erin (Robert); Loren (Mark), Joseph (Heather) and their son, Chase; Nicole and her children, Dylan and Regan.

Robert served his country in the United States Marine Corps during the Vietnam War.  He enjoyed farming and had a passion for all cars.  He was a trained body man and mechanic.  He also had worked for the National Park Service.

A Memorial Mass of Christian Burial for Robert will be conducted on November 2, 2019 at 11:00 am at Nativity of the Lord Jesus Catholic Church, 2425 Myersville Road, Akron.  Father Zachary Kawalec, presiding.  Interment will take place in Holy Cross Cemetery, 100 E. Waterloo Road, Akron.

To order memorial trees or send flowers to the family in memory of Robert Simmers, please visit our flower store.