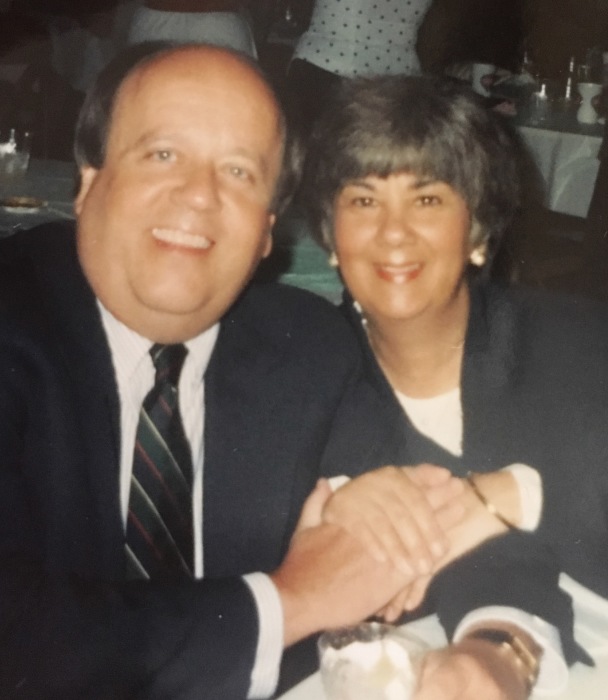 He was a 1960 graduate of Dover High School and attended Walsh College. He was employed at Snelling Personnel for approximately 27 years, where he started as a counselor and ended as partner in the Canton office. He also was the proud owner of Rimer’s Sport Shoppe in Hartville, Ohio and President/Owner of the J. Brownberry Company for 10 years.

He was preceded in death by his parents; his wife, Diann of 35 years, and his second wife, Susann of 3 years.

Bob never met a person he didn’t care for and found something good in everyone. His smile, laugh, songs and stories told it all.

There will be a family graveside service on August 11th. Following, there will be a Celebration of Bob’s life with friends and family at the Elks Club in New Philadelphia, Ohio, from 1-3 p.m.

Bob’s final words to all: “Let there be no moaning over the bar when I go out to sea.”

To order memorial trees or send flowers to the family in memory of Robert Rimer, please visit our flower store.