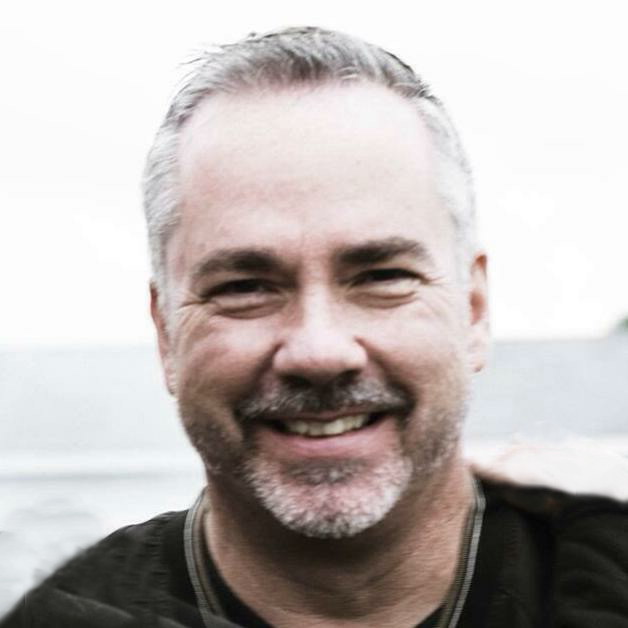 Robert A. Klusty, 52, passed away at his home on November 30, 2017. Born in Barberton on March 29, 1965, he was an area resident all of his life, graduating from Barberton H.S. in 1983. Robert received his Bachelors degree in Business from the Malone University.

Visitation Monday 5 to 8 p.m. at the Hecker Funeral Home in Uniontown, where funeral services will be held on Tuesday at 1 p.m. with Pastor Cal Schlabach officiating. Private burial. For those wishing, donations may be made to the charity of your choice. Hecker 330 699-2600.

To order memorial trees or send flowers to the family in memory of Robert Klusty, please visit our flower store.