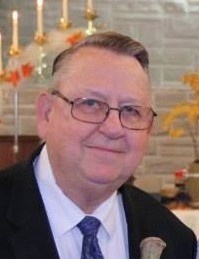 In addition to his parents, he was preceded in death by his sister, Marie Drake.

A devoted husband, father, grandfather, great-grandfather, and friend, Robert was a pillar of Gospel Assembly Church of Green. He was the owner and operator of garage door companies; as well as a school bus driver with Green schools for over 25 years. Proudly serving his country, Robert was a United States Air Force veteran.

In lieu of flowers, memorial contributions may be made in Robert’s memory to Gospel Assembly Church of Green.

To order memorial trees or send flowers to the family in memory of Robert Beougher, please visit our flower store.