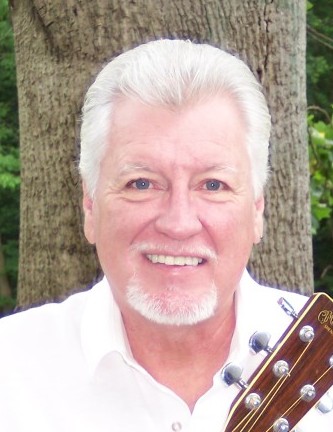 Rick was a talented guitarist, comedian and radio personality who brought smiles to many faces throughout his traveling career.  Music and laughter was his passion, forming a “rock-n-roll” band even before graduating Garfield High School in 1964.

He attended Akron University to study graphic arts, while singing and playing guitar at bars and pubs around campus. He went on to front a four-piece band and performed as a singer/songwriter, perfecting his craft.

Rick became the first person to entertain live on a commercial flight when he played his guitar and sang to passengers aboard a Continental Airlines 747 from Los Angeles, CA to Honolulu, HI.

In the 80s, Rick took his talents to St. Petersburg, FL.  Touring the beach clubs while lighting up the airwaves during drive-time with local talk radio stations WPLP and WTKN.


Rick also managed comedy clubs and performed on various cruise lines, headlining in major cities all over the United States, as well as the Cayman Islands, Puerto Rico, and Aruba.

He loved sharing his adventures with family and friends, spending his last years working on his book “Eternally Twelve.”

Preceded in death by his father, James; mother, Monteen; and brother, Ray.  He is survived by his loving family: children, Timothy, Jennifer and Richard; several grandchildren and great grandchildren; sister, Amy; and many other cherished relatives and friends.

A memorial service will be held on Saturday, February 10, 2018 from 11AM-1PM at Hecker Funeral Home in Uniontown, OH.

To order memorial trees or send flowers to the family in memory of Richard Samples, please visit our flower store.