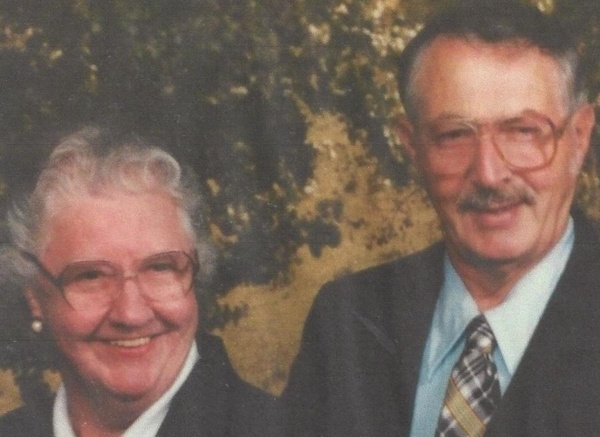 Richard graduated from Springfield High School, Akron, Ohio in 1940.  During World War II, he joined the Navy, serving in the Lighter-than-Air Service at Lakehurst, New Jersey, from 1943 to the end of 1945.  He was also a Navy reservist during the Korean War, from 1947 until final discharge in 1952.

He was the third of four generation owners of Higy Hardware (formerly known in the 1800s as Tritt’s Mill) on Massillon Road in Akron, Ohio.  The Hardware site is found on the Ohio Historical Registry.

Richard was a life member of both the American Legion and Airport VFW Post 8975 in Akron, as well as a member of Air Museum in Pensacola, Florida.

In lieu of flowers, the family suggests a donation to the Humane Society or Special Olympics, two groups special to him.

Richard will be greatly missed by his family and friends.

To order memorial trees or send flowers to the family in memory of Richard Higy, please visit our flower store.