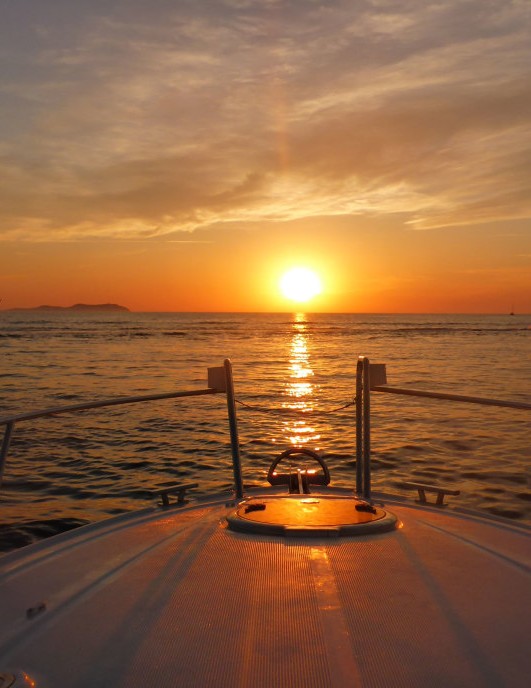 In addition to his parents, he was preceded in death by his grandson, Ryan Vincent Witsaman.

A devoted family man and true gentleman, Raymond retired from the Akron Beacon Journal after 45 years of service.  He gave over 40 years of dedicated service to the Greentown Fire Department and retired as Fire Chief.  He enjoyed camping, boating, and traveling; the most memorable travels were to Europe and Hawaii.  Raymond proudly served his country in the United States Army during World War II.

Those wishing to share their prayer, memories, or condolences, please visit: heckerfuneralhome.com.

To order memorial trees or send flowers to the family in memory of Raymond Wolfe, please visit our flower store.