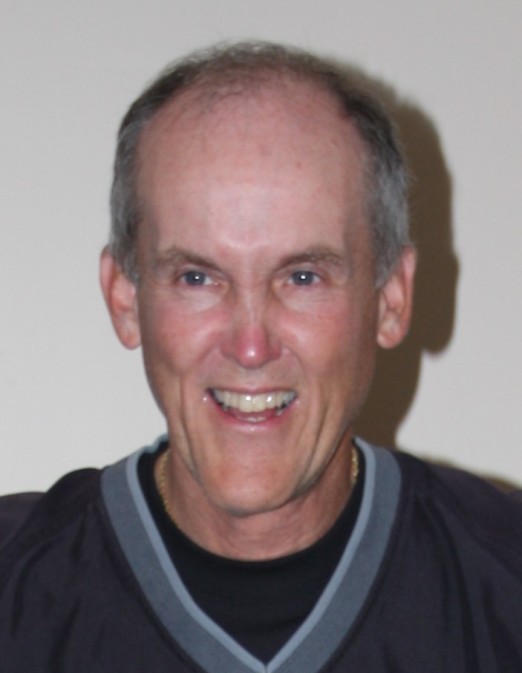 In addition to his parents, he was preceded in death by his brother, Jeff Carlson.

Randy was a graduate of Hoover High School and West Virginia Wesleyan College. He was retired from Goodyear Tire and Rubber Company, was a University of Akron Zips fan, enjoyed bowling and golf. He was a member of the Fraternal Order of Eagles in North Canton.

Those wishing to share their prayers, memories, or condolences, please visit: heckerfuneral home.com

To order memorial trees or send flowers to the family in memory of Randal Carlson, please visit our flower store.