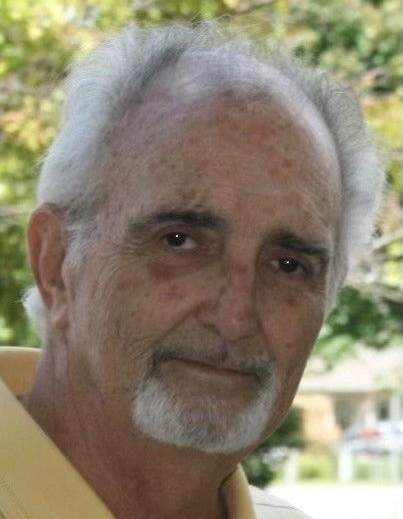 Phil graduated from Eastern Michigan University, and he worked for several years in the clothing, retail industry in Akron, OH before moving on to be a small business owner in Boardman, OH.

Preceding Phil in death was his wife, Maureen Lozon in August 2021, whom he loved dearly and cared for her in her final years; brother, Russell Lozon; sister, Jeanmarie Hudson; and daughter Carrie Lozon.

An avid reader, he enjoyed golf, fishing, traveling to the West Coast of Ireland, and cooking. Phil also enjoyed hearing the many stories about his grandchildren and listening to their many adventures. This filled him with joy, only a grandparent can know.

In keeping with the wishes of Phil, a private Memorial Service will be held at a later date.  In lieu of flowers, please consider a donation to a local Humane Society in Phil’s name, as he enjoyed all his furry cat friends throughout the years.

Hecker-Patron Funeral Home was entrusted with Philip’s care and privileged in assisting his family during this tender time.

Prayers, fond memories, and expressions of sympathy may be shared at: heckerpatronfuneralhome.com.

To order memorial trees or send flowers to the family in memory of Philip Lozon, please visit our flower store.