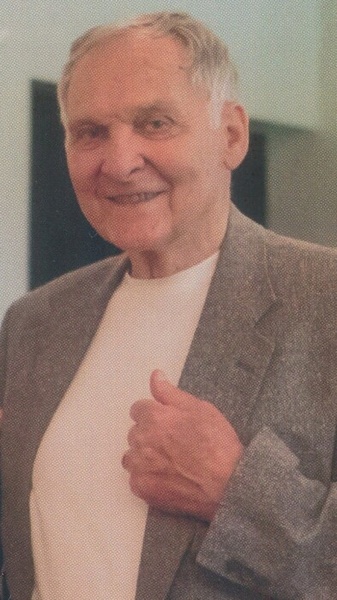 Nathan Teague, 89, passed away Friday, February 12, 2021. He was born in Akron, Ohio on December 29, 1931 to the late Nora Ann and Benjamin Howie Teague. He graduated from Tallmadge High School in 1950. He served in the Air Force during the Korean Conflict. Upon returning from service, he built houses with his brothers after their day jobs. Nathan worked at Goodyear for a short time, before becoming a professional salesman with life insurance, Towncraft Cookware, and owner of Teague Memorials from 1960 until retirement.

Calling hours for family and friends will be Wednesday, February 17, 2021 from noon until the time of service, which will begin at 1:00 pm, Hecker-Patron Funeral Home, 13151 Cleveland Avenue, NW, Uniontown. Pastor Steve Bucy will officiate. Interment will take place at East Liberty Cemetery, Akron.

During this tender time for the Teague family, you may share your prayers, send memories, and express sympathies by visiting: heckerpatronfuneralhome.com.

To order memorial trees or send flowers to the family in memory of Nathan Teague, please visit our flower store.