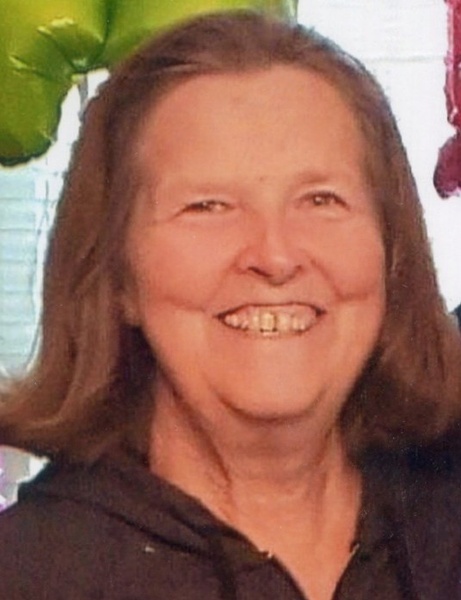 Mary “Eileen” Detling, 74, of Hartville, Ohio passed into her eternal home, November 11, 2018.  Born on September 9, 1944 in Martins Ferry, Ohio, she was the daughter of the late John C. Campbell and Ada Medley Campbell.

In addition to her parents, she was preceded in death by her mother, Mary Campbell; brothers, Al Ward and Jerry (Ellie) Ward.

A member of Uniontown United Methodist Church, Eileen served as church secretary for many years, as well as working for the Lake Local School District at the middle school as their secretary for 25 years.  She was a devoted wife, mother, grandmother, and a friend to everyone she came in touch with.  She enjoyed being a “farm girl”, taking walks and was a sports enthusiast.

The family would like to extend a warm and special thank you to The Homestead at Gentle Brook and dear friend, Jacquie Lee for the love, care, and support given to Eileen and her family.

To order memorial trees or send flowers to the family in memory of Mary Detling, please visit our flower store.