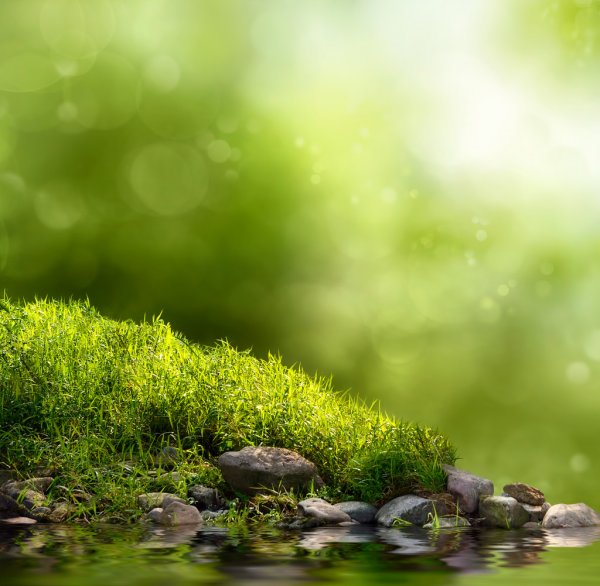 He was preceded in death by his grandparents.

His love for his family was unconditional and he is survived by his parents, James and Kimberly Jackson; brothers, Daniel (Caitlin) Jackson, Steven (Abby) Jackson; and his aunts and uncles.

Mark, an area resident his entire life, was very special and even through the tough times and adversity, Mark shined through with a special light.  He was very active with Weaver School and Workshop and was an inspiration to many others who experienced challenges, as he did.

A private, family viewing and service will take place, with interment at Hillside Memorial Park.

Hecker-Patron Funeral Home was privileged in assisting the Jackson family during this tender time and was entrusted with Mark’s care.  The family suggests Memorial Contributions in Mark’s name may be made to the United Disabilities Services Foundation, Attn: Larry Aubrey, 2270 Erin Court, Lancaster, Pennsylvania 17601.

During this time, please share your prayers and condolences for the Jackson family by visiting: heckerpatronfuneralhome.com.

To order memorial trees or send flowers to the family in memory of Mark Jackson, please visit our flower store.