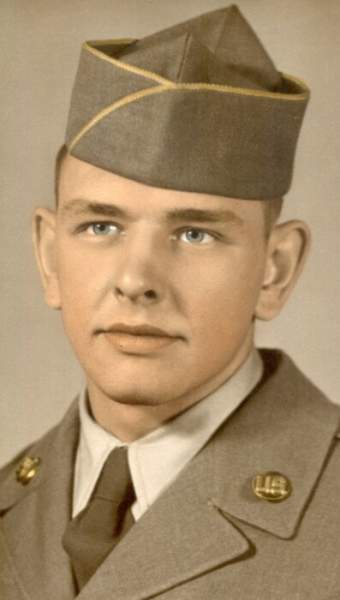 John joined the United States Army, serving his country honorably. He worked many years for Roadway Express as a truck driver, locally. He was a huge NASCAR fan and enjoyed any and all things John Deere.

Honoring John’s wishes, there will be no visitation. At a later date, a Memorial Service will be held at Ohio Western Reserve National Cemetery. Hecker-Patron Funeral Home was privleged in assisting the Tonkovich family and entrusted with John’s care during this tender time. To share comfort, prayers, memories, and condolences with John’s family, you may visit: heckerpatronfuneral home.com.

To order memorial trees or send flowers to the family in memory of John Tonkovich, please visit our flower store.