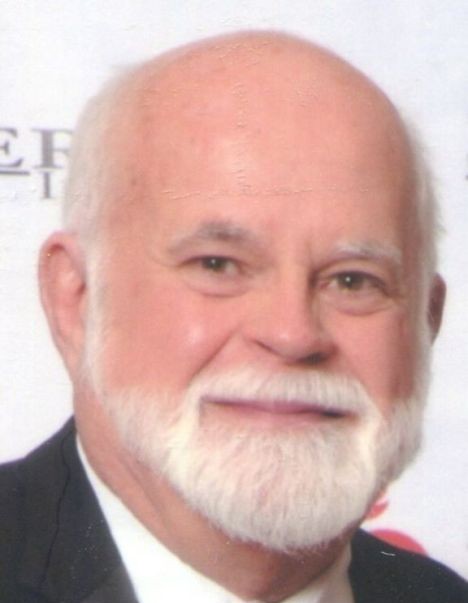 John Jackson, 71, of Green, passed away, September 29, 2018.  The son of the late Garland Jackson and Nada Wilson Jackson, he was born October 2, 1946 in Gassaway, West Virginia and was raised in Uniontown, Ohio.

In addition to his parents, he was preceded in death by his sisters, Janice Jackson and Judy Conley.

John’s memory will live on in those who survive him; his wife of 50 years, Cherie “Cheryl” Jackson; brothers, James (Kimberly) Jackson, Jene (Deborah) Jackson; sister, Joyce Schrader; and his two very good friends of more than 50 years, Dan Lazar and Joe McCoy.

John proudly served his country in the Navy, aboard the USS Kearsarge CVS-33 from 1964-1967 and was a life member of VFW Post #8975. He had worked most of his life as a truck driver, including over 18 years with Botzum Brothers.  He then became a self-employed truck owner/operator of dump trucks, then semis, which hauled steel.  He retired from trucking in 2005.  He enjoyed fishing, traveling, and taking cruises.  Most of all, he enjoyed road trips and car shows in his 1955 Chevy Sedan Delivery.  His favorite trip destinations were Alaska and Italy.

Honoring John’s wishes, cremation has taken place.  Friends are welcome to visit with the family, Wednesday from 4 to 7 p.m., Hecker-Patron Funeral Home, 13151 Cleveland Avenue, NW, Uniontown, Ohio.  There will be no service and interment will take place at a later date.

Those wishing to share their prayers, memories, or condolences, please visit:  heckerpatronfuneralhome.com.

To order memorial trees or send flowers to the family in memory of John Jackson, please visit our flower store.