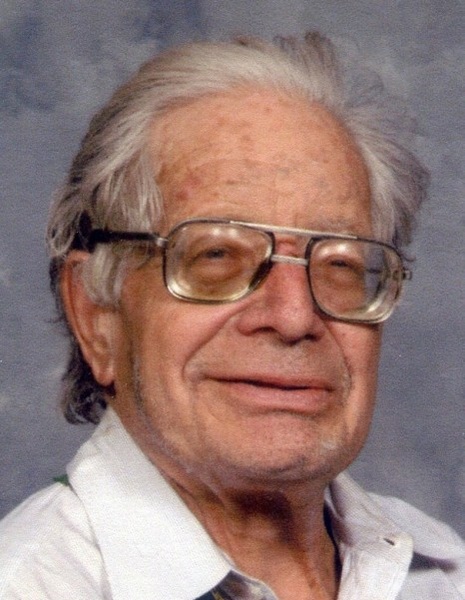 In addition to his parents, he was preceded in death by his sister, Iris Conley.

Gary graduated from East High School and worked for Grace Wolf in the optical industry.  He later organized bus trips for Badstuber Travel.  He was a long time member of East Market Street Christian Church and New Horizons Christian Church.

Gary’s lifelong passion was interurban railways and trolleys.  In 1947 he joined the Akron Railroad Club and held numerous offices.  In 2010 he was made an honorary life member.  For much of the club’s history he was known as Mr. Akron Railroad Club; he considered club members his family.  He was also a charter member of the Northern Ohio Railway Museum and was a 60 year member of the Midwest Chapter of the National Railway Historical Society and past national director.

Family and friends are invited for visitation at New Horizons Christian Church (290 Darrow Road, Akron, Ohio) Friday, from 6 to 8 p.m. and Saturday from 10 a.m. until the time of service, beginning at 11 a.m. at the church.   Pastor Jim Bane and Craig Sanders officiating.  Interment will follow at Greenlawn Cemetery, Uniontown, Ohio.

Special thanks to Gary’s longtime friend Paul Woodring for his friendship and support transporting Gary to club meetings and events.

To order memorial trees or send flowers to the family in memory of John Dillon, please visit our flower store.