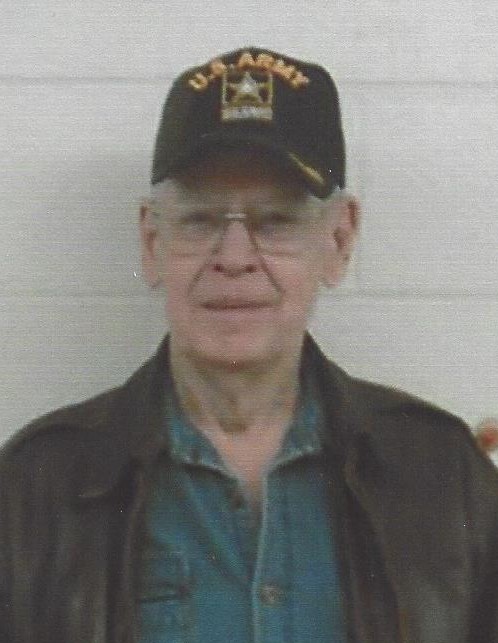 In addition to his parents, he was preceded in death by his wife of 35 years, Shirley Ashworth; step-mother, Vera Ashworth; brother, Gareth Ashworth; and sister, Carolyn Ashworth.

A loving and caring husband, father, and grandfather, John retired from Goodyear, where he worked as a Stationary Engineer with 42 years of service.  He proudly served his country for 24 years in the United States Army and Air Force.  As a pilot, he enjoyed flying and also enjoyed riding his motorcycle.

The family would like to extend a very special and heart felt thank you to Bobbi Mauller of First Light Care Giver, Aspire Nursing, and Erika of Heartland Hospice.

To order memorial trees or send flowers to the family in memory of John Ashworth, Jr., please visit our flower store.