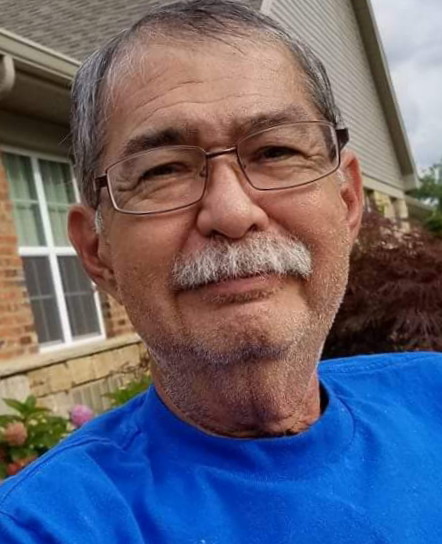 James Carlton Gates, 65, entered into the loving arms of Jesus on October 25, 2017.  He was born in Yokohama, Japan on October 1, 1952 to Charles and Michiko (Ikeda) Gates.  At the age of 2, Jim moved with his family to California where he lived most of his life. Jim received his Master’s degree in Christian Ministy from Fresno Pacific University in 2015 and was a member of College Community Church Mennonite Brethren in California.

Upon receiving his Master’s degree, Jim moved to Berea, Kentucky where he served as a caseworker at Christian Appalachian Project for a year. It was while in Kentucky that Jim met his wife and moved to Ohio to be married in May of 2016.  He attended Maranatha Bible Church.

Family will receive friends Monday October 30, from 4 to 5 p.m. at Maranatha Bible Church, 1424 Killian Rd., Akron, Oh. 44312, where a memorial service to celebrate his life will immediately follow at 5 p.m. with Pastor Butch Pursley officiating. Private burial. For those wishing, memorials may be made in his name to Maranatha Bible Church Missions Fund or Christian Appalachian Project (Christianapp.org). Hecker 330 699-2600.

To order memorial trees or send flowers to the family in memory of James Gates, please visit our flower store.