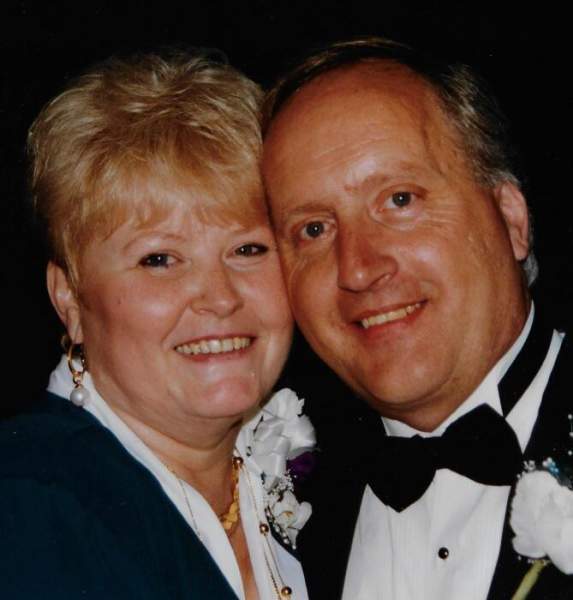 On Sunday, October 4, 2020, Jack Lantzer, of Uniontown, Ohio, passed away at his home.  He was born in Massillon, Ohio on March 19, 1945 to the late John and Marjorie Haager Lantzer.

In addition to his parents, he was preceded in death in 2019 by his wife, Evelyn Lantzer and sister, Diane Lantzer.

A Vietnam Veteran, Jack served his country proudly, in the United States Air Force.  He enjoyed sports, especially watching his son coach basketball and softball and watching his granddaughter, Cara, play soccer.  He was an avid movie watcher.  Jack’s most treasured and unique gift was his love of family and the blessing they brought to him.

Honoring Jack’s wishes, a private Graveside Service with Military Honors, will be held at the convenience of his family at St. Jacob’s Cemetery.

Hecker-Patron Funeral home has had the privilege of  Jack’s care entrusted with them, as well as assisting his family during this time.

To send your prayers, express your sympathies, and share your memories, please visit: heckerpatronfuneralhome.com

To order memorial trees or send flowers to the family in memory of Jack Lantzer, please visit our flower store.