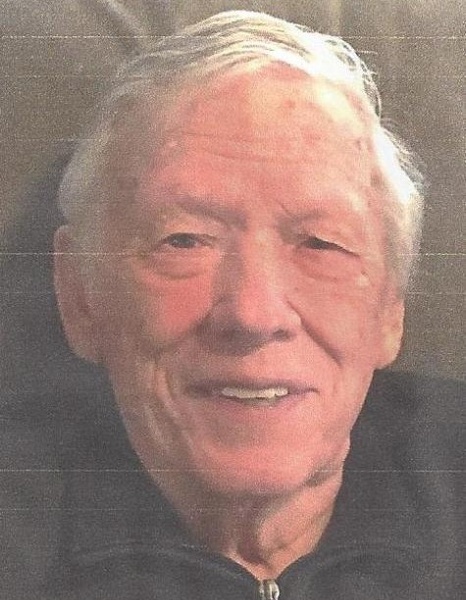 Howard was a 1946 graduate of Greensburg High School where he met his wife of 71 years, Betty J. Bird.  He went on to attend the Pittsburgh Institute of Mortuary Science, earning his Funeral Director’s License at age 21.  Following mortuary school, Howard served in the U.S. Army and was stationed in Japan and later in Korea during the Korean War.  Howard was a devoted husband and father, and upon his return from overseas service, he stepped away from his profession and moved with his family to the Columbus area to work in pharmaceutical sales so as not to miss the early treasured years with his children.  Once his daughters reached adult age, he returned to Uniontown in 1975 where he founded and operated Hecker Funeral Home with his family until its sale in 2018.  Howard’s passion was flying and he enjoyed the many years he spent as a private pilot and, in later years, weekends at the cabin on Berlin Lake.

Howard is preceded in death by his parents; brother and sister-in-law, Jack and Fran Hecker; and sons-in-law, Ray Samples and Larry McClellan.  He is survived by his loving wife, Betty; daughters, Sue Samples and Cindy McClellan; brother, Curt (Darlene) Hecker; sisters-in-law, Mary Miracle, Shirley Bird, and Shirley Nell Bird; and many other cherished relatives and friends.

In keeping with Howard’s wishes, cremation has taken place.  A private Memorial Service will be held at a future date.  For those wishing, memorials may be made in his name to St. Jude Children’s Research Hospital, 501 St. Jude Place, Memphis, TN 38105.

Those wishing to share their prayers, memories, or condolences, please visit:  heckerfuneralhome.com.

To order memorial trees or send flowers to the family in memory of Howard Hecker, please visit our flower store.