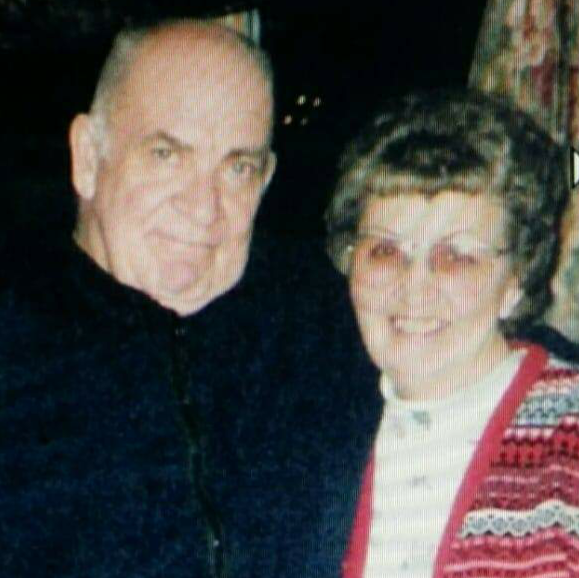 Herbert L. Korman, 88, of Atwater, Ohio, passed away December 28, 2019 and is now together again, walking hand in hand, with his wife, Thelma.

Born August 30, 1931 in Akron, Ohio, Herbert was the son of the late Leon and Grace Copenhaver Korman. In addition to his parents, he was preceded in death by his daughter, Cheryl Williams and sister, Vivian King.

A long time member of Atwater Congregational Church, he was an avid bowler, winning many titles in the sport. He enjoyed coaching little league and was an all around sports enthusiast. He enjoyed rooting for the Cleveland Indians, Browns, and especially the Ohio State Buckeyes. He retired as a supervisor from Goodyear Tire and Rubber Company and enjoyed working on his small farm. Herbert proudly served his country in the United States Army during the Korean War.

Herbert’s legacy and life values will live on in his children; Leon (Carol) Korman of Green, Ohio, Harold (Kathy) Korman and Dale (Debie) Korman all of Atwater, Ohio; his special bond with his grandchildren will forever be cherished by; Christopher, Jennifer, Cody, and Alexander; and great-grandson, Casen. He is also survived by his sister, Elaine Thompson of Massillon, Ohio and son-in-law, Robert Williams of Atwater, Ohio.

In lieu of flowers, Memorial Contributions may be made to Atwater Congregational Church, 1237 State Route 183, Atwater, Ohio 44201

Those wishing to share their memories, prayers, or condolences, please visit: heckerpatronfuneralhome.com.

To order memorial trees or send flowers to the family in memory of Herbert Korman, please visit our flower store.