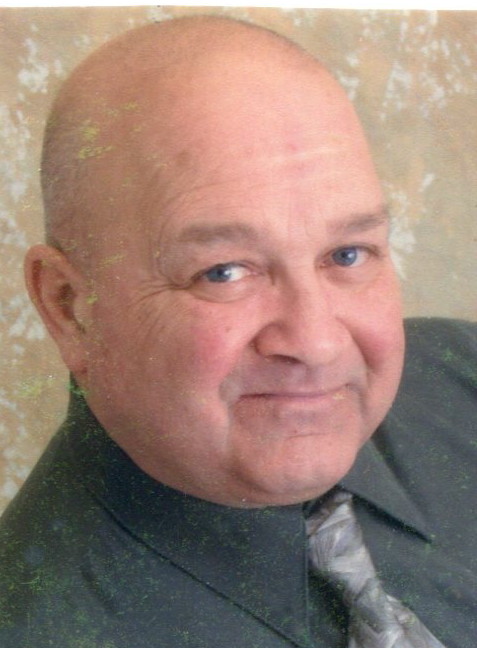 Preceded in death by his parents and brother Charles Edward, he is survived by his loving family; daughters, Beth (Jeff) Buttermore and Kelley (Warren) Crumley; grandchildren, Jeffrey, Connor, Mason, Nick and Shelby; great grandchildren, Jaidan and Jordan; sister, Sandy (Ed) Buckley and many other cherished relatives and friends.

Visitation Monday November 6, 2017 from 2 to 4 p.m. at the Hecker Funeral Home in Uniontown, where funeral services will immediately follow at 4 p.m. with Pastor Glenn Rogers Jr. officiating. Military services will be conducted at the funeral home by American Legion Post 566. Private burial at Ohio Western Reserve National Cemetery.  For those wishing, memorials may be made in his name to the MS Society. Hecker 330 699-2600.

To order memorial trees or send flowers to the family in memory of Harry Reighard III, please visit our flower store.