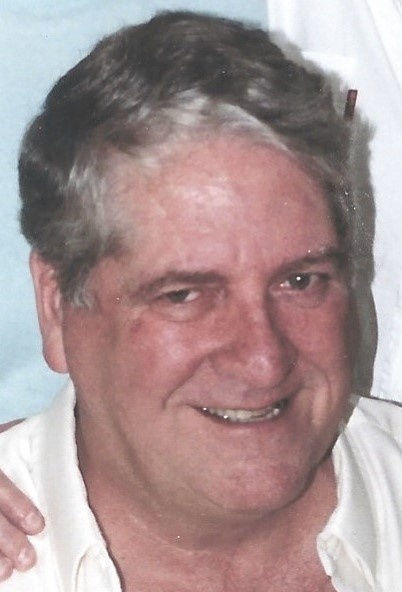 He leaves behind his loving wife of 39 years, Sheila McClellan; stepson, Scott Orr and wife, Julie; and two grandsons.

Harry retired from Firestone Bridgestone, as a designer of tire molds. He then went to work for Timken of Canton as an equipment designer. While still working for Timken, he and his wife began making wooden crafts and selling them to many businesses throughout Ohio and Pennsylvania. They opened a small boutique in Uniontown and business grew. He became very active with the Eagles of Canton post, serving as president for two years and treasurer.

Later in life, Harry’s and Sheila’s passion became rescuing Greyhound dogs, giving them much love, and owning three of their own. During his illness, “Quincy”, his favorite, was always by his side.

In keeping with Harry’s wishes, there will be no visitation or service. Hecker-Patron Funeral Home was entrusted with Harry’s care and privileged in assisting the McClellan family during this tender time. Please share prayers, memories, and expressions of sympathy at: heckerpatronfuneralhome.com.

The family would like to extend a very warm and heartfelt thank you to Summa Hospice for the care given to Harry, as well as the support and kindness shared with the family.

To order memorial trees or send flowers to the family in memory of Harry McClellan, please visit our flower store.