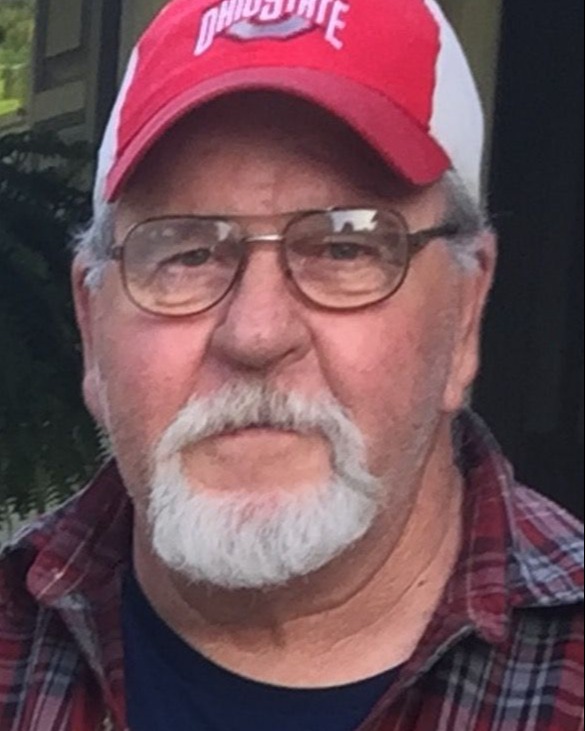 Glenn M. Leib, 77, of Wadsworth, Ohio, passed away on October 15, 2022. Born in Akron, Ohio on February 7, 1945, he was the son of the late Paul and Klytia Leib. He was also preceded in death by his brothers, Kenny and Jim; and sisters, Carol Starkey, Pauline Julian, and Shirley Julian.

A 1963 graduate of Central High School, he served in the Navy on the USS Intrepid, during the Viet Nam war and was awarded the Bronze Star. Glenn was an avid fisherman, hunter, Cleveland sports fan, and a jack-of-all trades. Many memories were made at Bay Point Marina in Marblehead, whether it was fishing or sitting back at the campground, with lifelong friends and family. Very much a man’s man, his children called him the “philosopher,” learning “whatever Glenn says, goes.” His grandchildren, whom he adored, would always say, “Never fear, Papa is here.” With everything Glenn enjoyed in his life journey, his family, was what he loved and enjoyed the most.

Honoring Glenn’s wishes, there will be no visitation. A Graveside Service with Military Honors will be held at Ohio Western Reserve National Cemetery, Seville, Ohio, on Tuesday, October 25, 2022 at 1:15 p.m.

Hecker-Patron Funeral Home, Uniontown, was entrusted with Glenn’s care and privileged in assisting the Leib family during this tender time. Please share your prayers, fond memories, and condolences with: heckerpatronfuneralhome.com.

In lieu of flowers, Memorial Contributions may be made to the Wounded Warrior Project, P.O. Box 758516, Topeka, Kansas 66675-8516 or at woundedwarriorproject.org; to a charity of the donor’s choice; or to the Grace Project Athena Division, by mail to Grace Goddness Inc., 251 Broadway, Kingston, New York 12401 or by visiting the-grace-project.org.

To order memorial trees or send flowers to the family in memory of Glenn M. Leib, please visit our flower store.

Day and time to be announced.