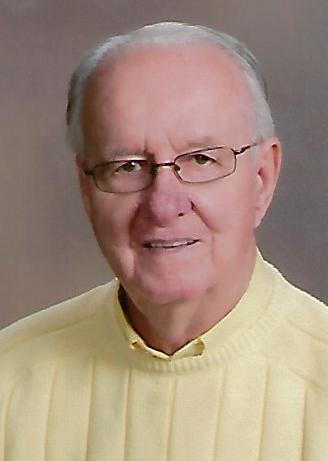 Gene was a graduate of Springfield High School, where he was inducted into the sports Hall of Fame.

A private family service will be held Tuesday, July 21, 2020, with interment at Hillside Memorial Park.

Hecker-Patron Funeral Home has had the privilege of assisting the Bourn family during their time of need.

Prayers, memories, and condolences may be expressed to the family at heckerpatronfuneralhome.com

To order memorial trees or send flowers to the family in memory of Gene Bourn, please visit our flower store.