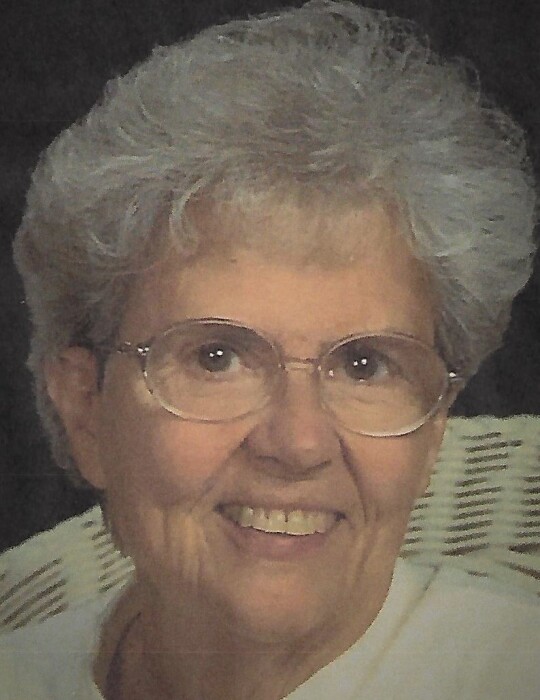 Gaynor Elizabeth (Dorrien) Lanik passed away in the early hours of Thursday, August 27, 2020 after a battle with cancer. She was under hospice care at home and was able to spend precious time with her family and friends in her last days.

Gaynor was born on March 24, 1929 at Vancouver Barracks, Vancouver, Washington, to Col. Hugh Carlton Dorrien (ret.) and Elsye Elizabeth Breece. She spent her formative years moving as a military dependent from base to base, never spending more than two years in any school district. She graduated from high school in 1947 from Boise High School in Boise, Idaho. She attended Boise Junior College, now Boise State University, then transferred to The University of Washington in Seattle, Washington. She graduated with a Bachelor of Science degree in Nursing from The University of Washington in 1952. After graduation, she moved to Hawaii where she worked at Queens Hospital in Honolulu. While there, she met and married Emil Andrew Lanik on January 8, 1954 at the Pearl Harbor Naval Base Chapel. At the end of Andy’s term of service, they moved to Akron, Ohio where Andy had a position at Goodyear Tire & Rubber waiting for him. Gaynor maintained that Akron mixed up an ‘especially pungent’ smell of rubber for her arrival in Akron. They lived in Goodyear Heights before moving to Uniontown, OH.

Upon arrival in Akron, Gaynor worked at the Akron Health Department as a Public Health nurse prior to joining the faculty at The University of Akron. She was one of the founding 5 faculty members to form the College of Nursing at the university. She attained her Masters of Science in Nursing in 1981 and her Ph.D in 1993, both from The University of Akron. Her main area of study was Public Health /Community Health. Upon retirement from UA, she worked at Kent State University – College of Nursing. Gaynor was a member of the Sigma Theta Tau International Honor Society of Nursing.

She participated in the Uniontown Women’s Club, Uniontown PTA and Reading Buddies.

Gaynor was a member of New Life Episcopal Church in Uniontown, singing in the choir for many years and participating on the Vestry. Her friendships with the Wednesday Morning Bible Study Group were the highlight of her week and greatly cherished.

Gaynor was a kind and caring wife, mother, grandmother, great -grandmother and friend. She was preceded in death by husband, Emil “Andy” in 1997, her parents, and only sibling, Capt. Hugh C. Dorrien, Jr. in 1953. She is survived by children, Craig (Kathy), Gary, Linda, Donna; grandchildren, Shaun (Whitney) Cecil, Chenoa (Bruce) Jacobs; and 6 great-grandchildren (one due in September). She is also survived by in-laws and many nieces and nephews.

Respecting Gaynor’s career in the medical field and living in very unusual times, she would want everyone to wear their face masks and remember the importance of social distancing.  Kindly honor this request.

The family would like to extend a special thank you to the staff of Crossroads Hospice and Palliative Care of Green for their excellent care at this difficult time. Thank you, Janet and Rebecca. Please consider donations to Crossroads at 3743 Boettler Oaks Dr, Ste E, Green, OH 44685.

Those wishing to send their prayers, condolences, and memories, please visit: heckerpatronfuneralhome.com.

To order memorial trees or send flowers to the family in memory of Gaynor Lanik, please visit our flower store.