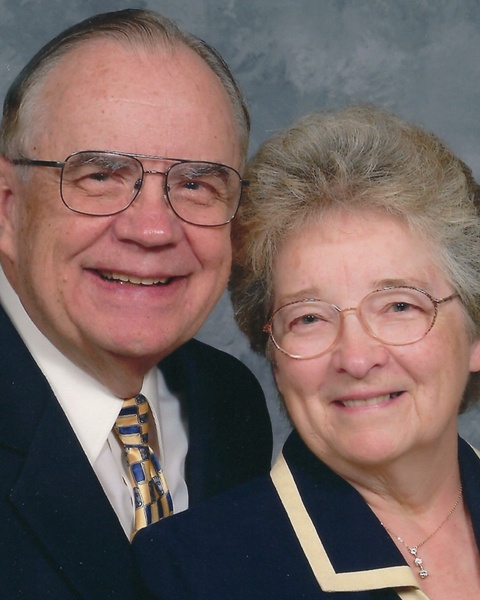 Hand delivered by a local florist

Esther M. Smith, 86, passed away peacefully to be with her Lord on September 26, 2022, surrounded by her loving family.  She was born to the late Bert and Mabel (Gatton) Brollier, December 2, 1935 in Cuyahoga Falls, Ohio.

Along with her parents, Esther was preceded in death by her loving husband of 58 years, Richard Smith; brothers, Ralph, Vernon, and Daniel Brollier; and sister, Naomi Ford.

Esther was a caring wife, mother, grandmother, and friend. She was retired from Goodyear Tire and Rubber Company, where she had been employed as the manager of the Correspondence Center.  A member of Akron Springfield Assembly of God for 60 plus years, she served as the church organist for over 40 years and assisted in preparing funeral dinners. She lived a life fully extending herself to others and graciously serving where and when needed. She felt her calling was to send cards to people for all occasions.  It was something she loved to do and did so until the end.

She will be greatly missed by all those who survive; son, Mark Smith of Uniontown; daughter, Maryesther (Kevin) Kenepp of Hartville; grandchildren, Tyler (Jessie) Kenepp,

To share prayers, memories, and condolences during this tender time, please visit:

To order memorial trees or send flowers to the family in memory of Esther M. Smith, please visit our flower store.

Send a Sympathy Card
Make a donation to SPRINGFIELD ASSEMBLY OF GOD in memory of Esther M. Smith
​