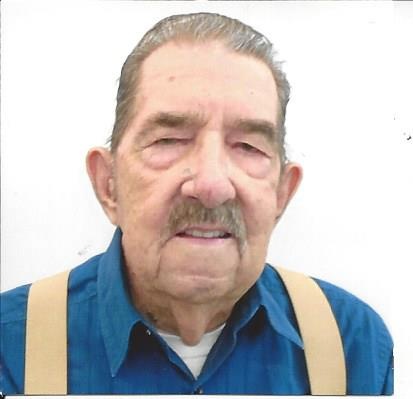 Ed joined the Army Airforce in 1945 at the airbase in Illinois, where he met his future wife, Helen.  They continued talking and spending time together throughout his active duty, until his discharge in 1948.  In March of 1949, Helen came to Akron where she joined Ed and they were married March 19, 1949.  Together, they enjoyed dance lessons and never missed a dance to the 1940’s music. They had one son, Wayne Edwin Colegrove, whom they lost July 21, 2101.  This was a grief that never left them.

Ed retired from Goodyear Tire and Rubber, after 40 years of service.  He was a life member of VFW Post 3383 in Akron, where he served on the burial team for veterans and was also a life member of the Army and Navy Club.

In honoring Ed’s wish, there will be no visitation or service.  In remembering Ed, he asked that kindness be spread to someone.  Any and all acts of kindness will be very much appreciated.

The family wishes to extend a very special thank you to their Springwater and McConnelsville friends for all the help, love, and support shared.

Those wishing to reminisce, share prayers or condolences, may do so at: heckerpatronfuneralhome.com.

To order memorial trees or send flowers to the family in memory of Edwin Colegrove, please visit our flower store.