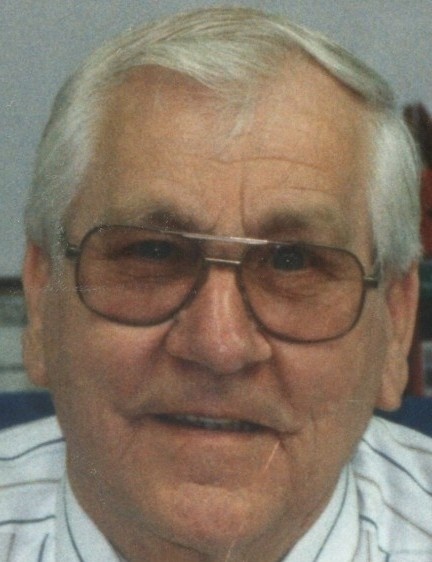 Earl was a retired construction products salesman and Security Officer.  He enjoyed crafts, crossword puzzles, and traveling.  He enjoyed practical jokes and played several tricks, such as rubber snakes and lizards in the sugar bowl.  As a WW II Veteran, he proudly served his country in the United States Army as a Medical Specialist and Medic in The Battle of the Bulge.  His saying was that, “I would rather heal than kill.”

In addition to his parents, he was preceded in death by his first wife, Violet Roth; brother, James Roth and step-son, W. Lynn Hutchison.

Those wishing to share their prayers, memories, or condolences, please visit: hecker-patronfuneralhome.com.

To order memorial trees or send flowers to the family in memory of Earl Roth, Sr., please visit our flower store.