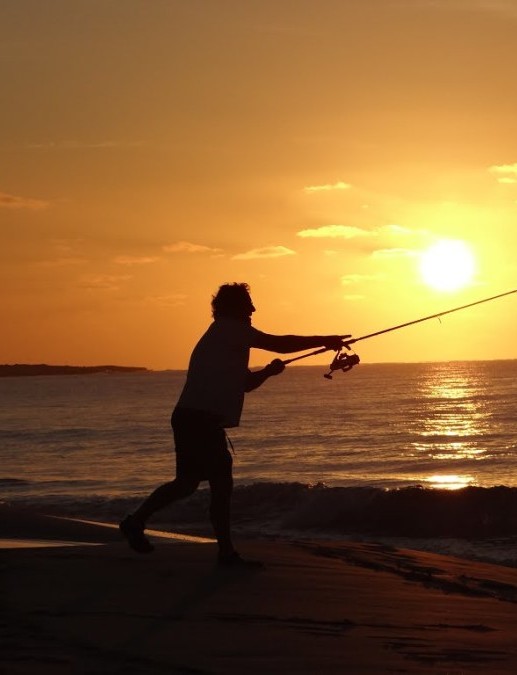 Earl Ronald Ritchey, 82, of Uniontown, Ohio, passed away, Saturday, October 27, 2018.  Born February 15, 1936 in Bedford, Pennsylvania, he was the son of the late Harry Ritchey and Sarah Tiday Ritchey.

In addition to his parents, he was preceded in death in 2013 by his wife, Mary Ritchey; sisters, Lois Magaha, Ethel Ciko, Marion Allen; and brothers, Don and Harry Ritchey.

A devoted family man, Earl loved gardening, the outdoors, fishing, and hunting.  He enjoyed his Keurig machine and the many varieties of coffees he could choose from.  Whenever he was able to do so, he attended The Chapel.

Family and friends are invited for visitation, Thursday from 4 p.m. until the service for Earl, which will begin at 6 p.m., Hecker-Patron Funeral Home, 13151 Cleveland Avenue, NW, Uniontown, Ohio. Pastor Steve Bucy officiating.  A private family interment will take place.

To order memorial trees or send flowers to the family in memory of Earl Ritchey, please visit our flower store.