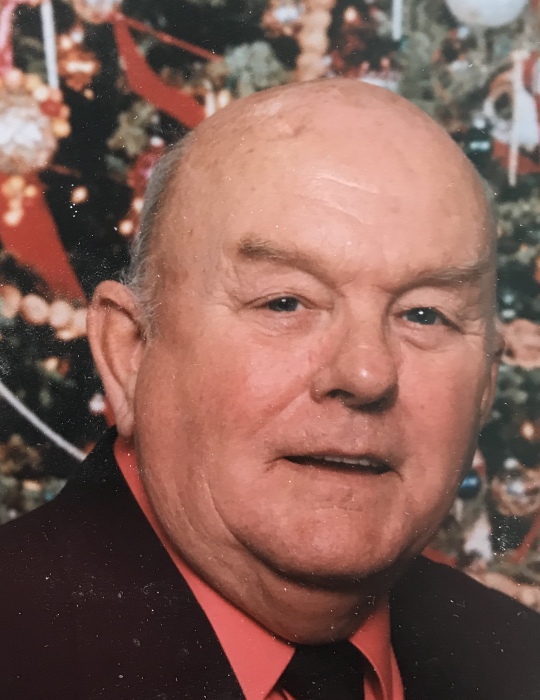 In addition to his parents, he was preceded in death by his sisters, Carol Schott, Sue Barbe, Gwen Gerard, and Dorothy Warner; brother, Marvin Tolson.

A devoted husband, father, grandfather, and great-grandfather, Donald’s grandchildren were his special blessing from above and he loved them very much.  He was an animal lover and a die hard Cleveland Browns football fan.  He enjoyed golf and boating. He and Beverly enjoyed traveling, as they discovered many beautiful places.  He spent his career as a surveyor for commercial construction companies and was an integral part of building the bridge network that spans the city of Pittsburgh, PA. His talents led him to build his own home, as well as  his parents’ home, both with much love and where dreams came true.  He was a member of the Portage Lakes Masonic Lodge #752 and the Hartville Church of the Brethren.

In honoring Donald’s wishes, there will be no visitation. A Memorial Service will take place at Hartville Church of the Brethren, Pastor Anthony DeMarco will be officiaing, at a date to be announced.

Those wishing to share their prayers, memories, or condolences, may visit: heckerpatronfuneralhome.com.

To order memorial trees or send flowers to the family in memory of Donald Tolson, please visit our flower store.

Services are to be announced