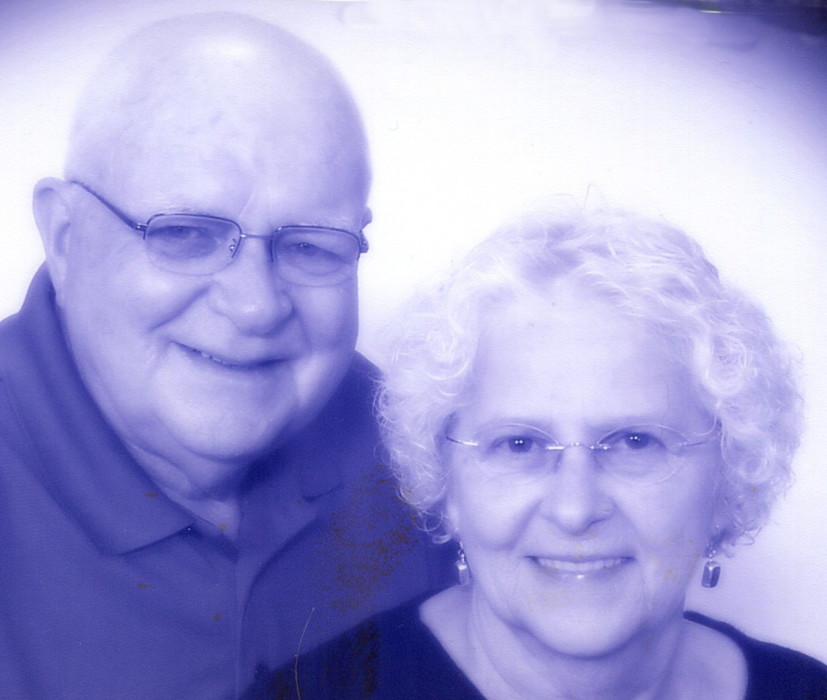 David James McCartney Sr., 77, passed away May 23, 2017. David, an Air Force veteran, worked as an engineer for the Norfolk and Southern Railroad for 38 years. He enjoyed spending his time with family and in the outdoors hunting and fishing.


Preceded in death by his father James; mother and step father Eleanor Eileen and Edgar Bloom; and brother Bruce. He is survived by his loving family; wife of 47 years, Delores; children, David Jr. (Jodi) and Edie McCartney-Whipkey (Wayne); grandchildren, Miranda, Colton, Peyton and Riley McCartney, Xander Fox and Deacon Whipkey; brother Lance (Natalia) and many other cherished relatives and friends.

No services will be held. There will be a celebration of his life for family and close friends to be announced at a later time.
For those wishing, donations may be made in his name to Aultman Hospice.  Hecker 330 699-2600

To order memorial trees or send flowers to the family in memory of David McCartney Sr., please visit our flower store.