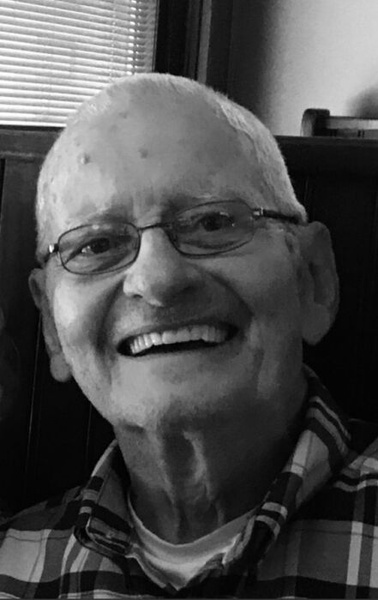 David “Bingo” Baughman, 89, of Akron, Ohio, passed away peacefully, September 3, 2020.  He was born in Akron, Ohio, December 28, 1930 to Warren and Carrie (Rinker) Baughman, bringing joy to the Baughman family.

In addition to his parents, David was preceded in death by his son, John Baughman; sister, Edna Swesey; and brother, Robert Baughman.

Remembering always, David’s smile, venture for life, and the love he shared with his family, are those who survive; his wife of 70 wonderful years, Betty Baughman; daughters, Lori (Dudley) Turner of Akron, Tamia Watkins of Lakemore; son, David Baughman of Akron; grandchildren Ruth and Maggie Turner, Daniel and Nicholas Watkins; and great-granddaughter, Isabella Watkins.

David retired from Goodyear Aerospace, where he had worked as an engineer.  Leaving a wonderful legacy behind of being a good person, David loved his family and had a kind heart.  He enjoyed to trap, hunting, skeet shooting, and camping.  His love for music and dancing gave him the notoriety of being the life of the party.  David enjoyed life and shared with those whose paths he crossed, the importance of enjoying every moment you have.

In keeping with David’s wishes, there will be not visitation or a service.  A private, family interment will take place at Hillside Cemetery.

Hecker-Patron Funeral Home has the privilege of assisting David’s family and has been entrusted with his care.

For those wishing to send their prayers, condolences, and share memories, please visit: heckerpatronfuneralhome.com.

To order memorial trees or send flowers to the family in memory of David Baughman, please visit our flower store.