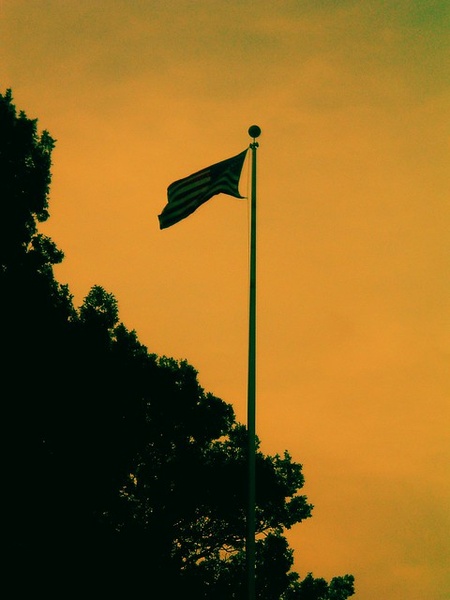 Hand delivered by a local florist

C. Albert “Al” Courtney, age 91, passed away on August 12th, 2022 at his residence in Green, surrounded by loving family. Al was born in Zanesville, OH in May 1931 and was a faithful resident of Green for 86 years. He graduated from Greensburg High School (‘49), Kent State University (‘59), and honorably served in the United States Army. He spent the majority of his career in real estate, retiring as President of his own brokerage. He served for 21 years on the Board of Trustees of the Akron Baptist Temple.

Al is survived by Marian, his loving wife of 65 years; his two children, Dan Courtney and Patty (Mike) Woody; and his three grandchildren, Matthew (Anar) Woody, Sarah (Trevor) Woody-Hendrickson, and Daniel Courtney Jr.. He will be missed by many.

A graveside service is being held for the family at Al’s final resting place in East Liberty Cemetery. Funeral arrangements are being handled by Heckler-Patron Funeral Home.

To order memorial trees or send flowers to the family in memory of C. Albert "Al" Courtney, please visit our flower store.

Military Honors will be presented by the active duty.