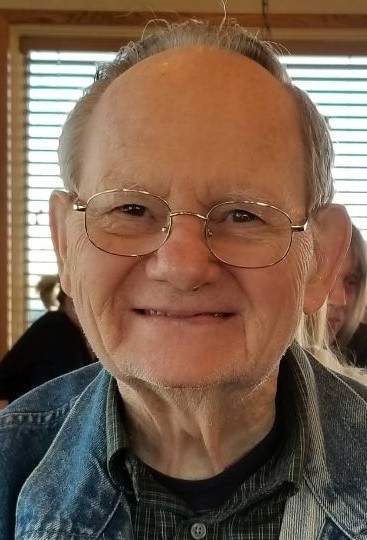 After gracing this earth for 85 years, Buddy Mance Murphy’s journey ended October 22, 2020 at Aultman Hospital in Canton, Ohio.  Born March 16, 1935 in Mogadore, Ohio, he was the son of the late Arthur and Anna Murphy.

In addition to his parents, he was also preceded in death by his step-father, Eugene Weyrick; infant twin brother; sisters and brothers, Cy, Art, Anna Lucille, David, Martha, Pete, Mary; and several brothers and sisters-in-law.

Joining the Army in 1954, Bud was stationed in Fort Jackson, South Carolina.  He was deployed to Germany, where he was stationed for 18 months and was honorably discharged in 1956.

Unknown to Buddy, he would meet his future wife, Alene Booth, while attending and playing piano at Mogadore Church of God.  They were married on February 5, 1955 and shared just shy of 51 years together, until her death in January of 2006.  Bud was employed by Goodyear Tire and Rubber Company in Akron for over 32 years, working in the print shop, until he retired in 1987.  Buddy was a great man who loved the Lord with his whole heart and soul.  He loved to praise and share the word of God by singing at his church, as well as area churches.  One of Buddy’s great joys in his life was time spent with his family.

A Graveside Service will be held on Monday, October 26, 2020 at 1:00 pm, Uniontown Greenlawn Cemetery, where interment will follow.  William Butterworth will officiate.

Hecker-Patron Funeral Home was entrusted with Buddy’s care and was honored in assisting the family during this time.

To send prayers, express sympathies, and share memories, you may do so by visiting: heckerpatronfuneralhome.com.

To order memorial trees or send flowers to the family in memory of Buddy Murphy, please visit our flower store.