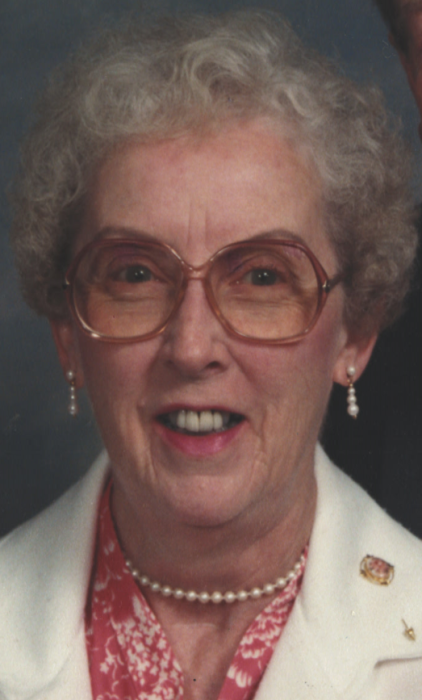 After gracing this world for 90 years, Anna “Pat” Jane Fleischman, was welcomed home with the Lord on August 22, 2021, while she was surrounded by her family.  Anna was born August 25, 1930 in Cameron, West Virginia, to the late Abraham and Blanche (Riddle) Haun, along with her three brothers: Richard, Paul, and Charles Haun, who preceded her in death. Anna and her family moved to North Canton, Ohio in 1943 and later moved to Greentown, Ohio, to live with her late husband of 65 years, where she spent almost the remainder of her life.

Anna was loved by all and valued God, family, and kindness above all else. Her teachings and love will forever live on in her loved ones left behind: daughter, Ruth (Lyle) Knisley of Imperial, Pennsylvania; sons, Gary (Rhonda) Fleischman of East Sparta, Ohio, Scott (Jane) Fleischman of North Canton, Ohio; grandchildren, Jason, Amanda, Zachary, Rachel, Heidi, Daniel, Jordan, Travis, and Stacey; along with nine great-grandchildren and two arriving soon.

Anna was a hardworking woman who was always willing to help others and showed kindness to everyone she met. She was a 1948 graduate of Hoover High School and attended Aultman School of Nursing, earning her degree as a RN.  She worked with Dr. Bassinger at his office until she married her husband, John in 1955. Anna found her calling as a stay-at-home-mom and touched many lives, as she soon became “the town nurse” who would take care of her neighbors and their children, when help was needed. She was a member of Greentown United Methodist Church and most recently, as she was able, attended Zion United Church of Christ and would exemplify the Lord’s teachings through her love, kindness, and her endless willingness to help others.

There will be calling hours at Hecker-Patron Funeral Home in Uniontown on Saturday, September 4th from 10am to noon. The funeral service will follow at noon and immediately after will be the graveside service.  Anna will be buried alongside her husband, John, at Greentown Cemetery.

It was Anna’s wish that in lieu of flowers, donations may be made in Anna’s memory to The Zion United Church of Christ Memorial Fund, 415 Main Street, N. Canton, Ohio 44720.

You can send your prayers, share memories, and express condolences for the Fleischman family by visiting: heckerpatronfuneralhome.com.

To order memorial trees or send flowers to the family in memory of Anna "Pat" Fleischman, please visit our flower store.